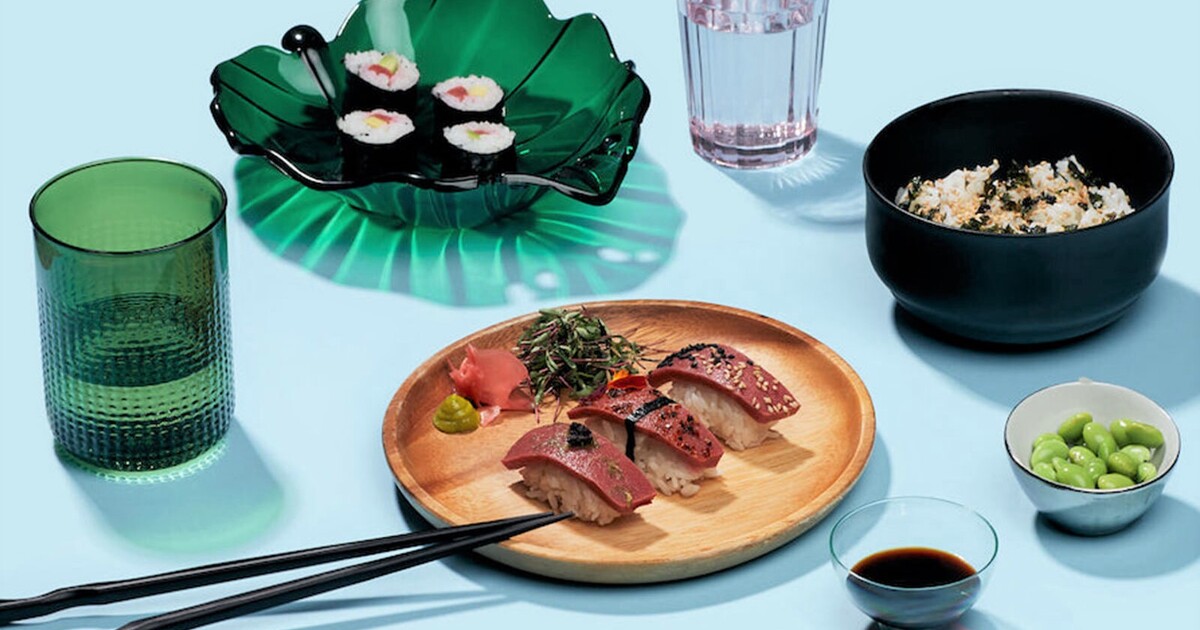 Food tech startup Kuleana, rebranding itself as Current Foods, is launching a direct-to-consumer option for its lifelike fishless tuna and salmon with shipping available nationwide. Starting today, consumers can sign up for early access to Current Foods’ online store, which will launch next month. The online store will include the brand’s flagship product, Kuleana Tuna, as well as a new vegan smoked salmon, seasonal products and exclusive offers.

San Francisco-based Current Foods, which counts Reddit co-founder Alexis Ohanian among its investors, was launched in 2019 to create next-level fish alternatives without the ethical and environmental consequences of the traditional fruit industry. Its first product, Kuleana Tuna, is made from a unique combination of ingredients such as seaweed, radish, bamboo and potato, and has a nutritional profile similar to traditional tuna with nutrients such as iron, omega-3s and vitamin B12.

Available in two sizes (Poke Cubes and Fillets) in 8.8 ounce packages, Kuleana Tuna is ready-to-eat and has a shelf life of seven days in the refrigerator and 12 months in the freezer. Current Foods’ new fishless smoked salmon is also made with the brand’s signature ingredients (seaweed, peas, potato and bamboo) and will be available in 4-ounce and two-serving packages. Smoked tuna and salmon can be used in traditional dishes that call for sushi-grade tuna such as carpaccio, sashimi, sushi and ceviche.

“It’s seafood made from plants that you can eat every day and in every chapter of life – no mercury, no microplastics, no pregnancy restrictions, no planetary stress and no compromise on taste, texture or nutrient density,” Adrienne Han, Foods’ current vice president of consumer marketing, told VegNews.

Previously, Current Foods Vegan Tuna was only available on the menu at select restaurants such as Poké Bar, Blue Sushi Sake Grill, and Poké-Poké. In the retail sector, Kuleana Tuna was only sold through Los Angeles-area health store Erewhon and online retailer GTFO It’s Vegan.

“Our partner restaurants and grocery stores continue to come up with delicious and inventive ways to prepare our plant-based seafood,” Han said. “In 2022, we are making Current Foods even more accessible through [direct to consumer] and retail, so that tomorrow’s catch can be enjoyed in the mainstream…when and how, from the comfort of home.

Last year, Current Foods was named one of the Top 100 Inventions of 2021 by TIME magazine. Its sushi-grade vegan tuna was chosen for its unique ingredient list, health-promoting qualities, and world-saving potential to make industrial tuna fishing obsolete.

“Tasty and nutritious plant-based alternatives for meat and chicken have been available for years. But seafood? Not so much,” TIME wrote of Current Food’s innovative tuna. “It is the void that [Current Foods] try to fill up with their 100% plant-based, sushi-grade, ready-to-eat tuna…[and it] retains the iron, vitamin B12 and omega-3 fatty acids of the real thing, without the microplastics, mercury or high cholesterol. And the benefits aren’t just nutritional – it can also help reduce reliance on industrial fishing in the face of growing demand for fresh food.

Can fish ever be sustainable?

Although the fishing industry may claim otherwise, seafood is not sustainable. Overfishing of many popular species has brought them to the brink of extinction. Labeling errors and lack of traceability in the supply chain make it even more difficult for consumers to be fully informed. A new report published in the current issue of the scientific journal Science found that 75% of Chinese seafood imports are processed and re-exported, essentially erasing traceability.

“The recent practice of importing seafood, processing it, and then exporting (“re-exporting”) it on a large scale complicates the tracing of seafood from water to plate and allows for mislabelling,” underlines the article. Re-exports obscure the distinction between domestic and imported seafood and are also implicated in illegal, unreported and unregulated fishing and other sustainable practices.

On the other hand, vegan seafood options are now certified as sustainable seafood. In 2020, the World Sustainability Organization (WSO) and the Good Food Institute partnered to launch the Friend of the Sea Gold Standard certification program to help plant-based seafood companies certify their products under the WSO’s Friend of the Earth sustainable agriculture certification criteria. standards. This aims to protect the environment by promoting more sustainable sources of protein and further stimulating the growth of plant-based seafood.

Nicole Axworthy is the editor of VegNews and author of the cookbook DIY vegan.

Subscribe to VegNews before February 20 and receive our Winter Wellness issue for FREE!

Subscribe to VegNews before February 20 and receive our Winter Wellness issue for FREE!