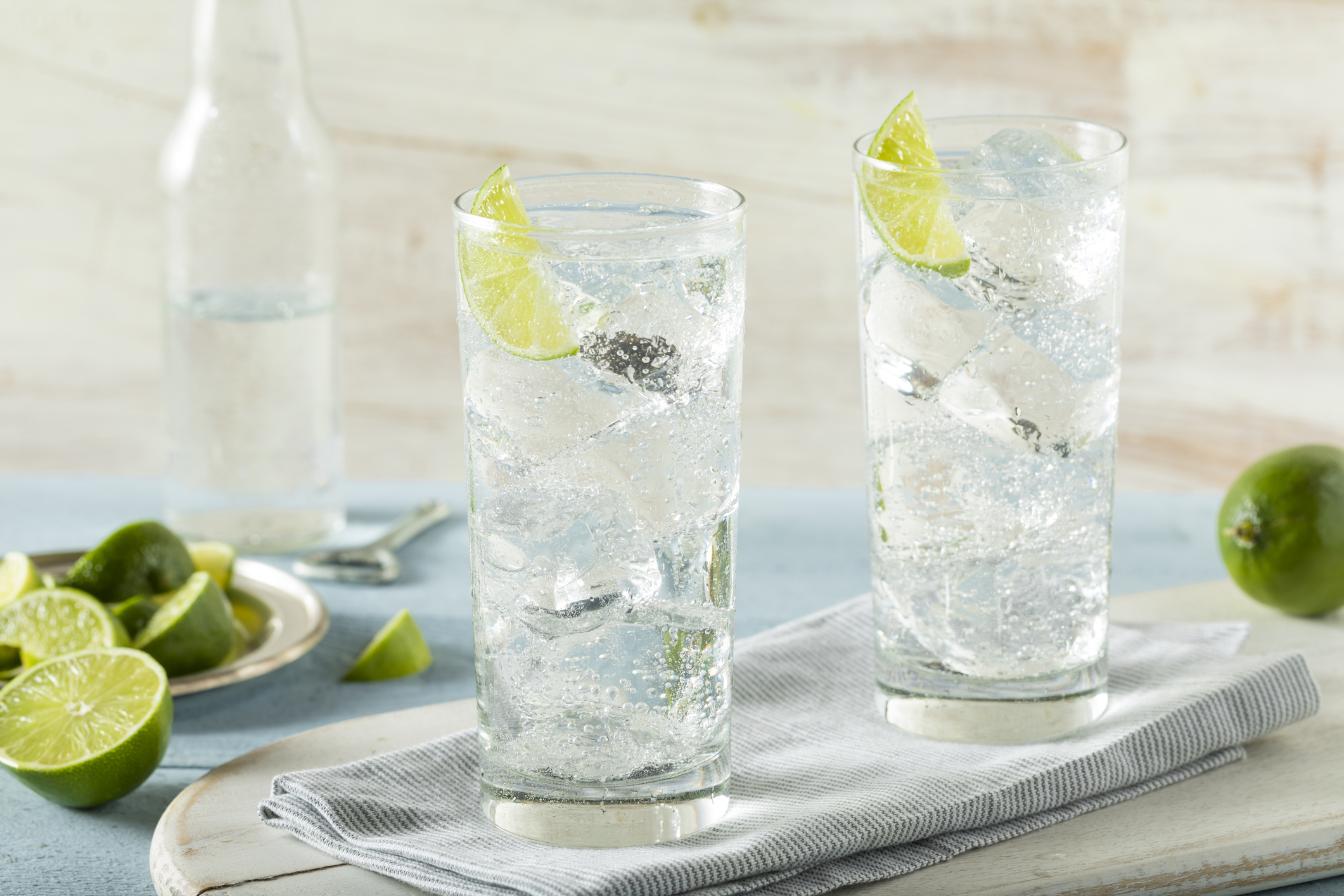 Although boston beer (NYSE: SAM) trades well north of $500 per share, far more than at any other time in its 36-year history, financial services company and investment bank cowen (NASDAQ: COWN) expects it to climb significantly higher. Rated “outperform,” Boston Beer also has a price target of $650, up more than 20% from its current price of around $531 in morning trading.

Cowen endorsed Boston Beer as his No. 2 stock pick overall. Analyst Vivien Azer said in a research note, “SAM is well positioned to benefit from the current dynamics of the alcohol market in the United States.” She provided additional details, saying that because of “its Truly brand, the company has established itself as the undisputed No. 2 in hard seltzer, the fastest growing category in total alcoholic beverages, while occupying a leading position in the hard tea market, another high growth category.”

Potentially bringing additional weight to Cowen’s predictions, the company issued a similar recall in late April. On April 23, with Boston Beer trading in the $420 range, the investment bank raised its price target by 22.5% from $400 to $490. Boston broke through the new price target less than a month later, hitting $504 on May 14.