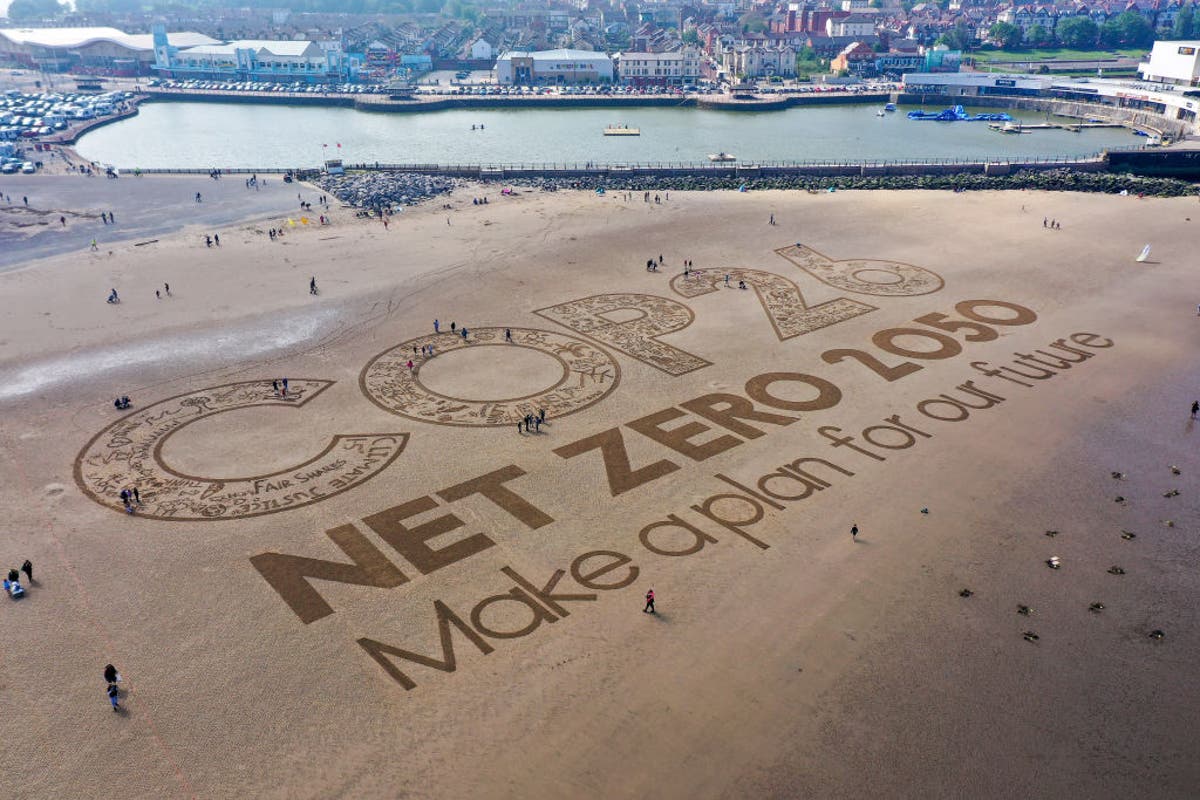 If there’s one thing we’ve learned over the past few years, it’s to look past the attention-grabbing headlines. With press reports warning of the Â£ 400 a year cost of net zero, the figures deserve a closer look. Bills could rise by 2050, but income will average Â£ 15,000 more. The cost works out to 20 pence a day for low-income people – less than the price of a Freddo chocolate bar.

Of course, no one likes to pay more, even for something like making sure your home isn’t under floodwater, a scenario that seems terribly plausible today.

As Chancellor Rishi Sunak pointed out, there is another side of the ledger, such as the cost of dealing with catastrophic weather events. Heat pumps can cost more than a boiler in the short run, but not compared to rebuilding your home when the dike breaks. Even if you are lucky enough to escape disaster, we will all be paying more in insurance premiums as gasoline and gasoline prices rise as stocks run out. This is the economic cost of “no zero”.

A report of the National Bureau of Economic Research has shown that if greenhouse gases are not reduced enough, GDP would be reduced in all countries of the world – rich or poor, hot or cold. The impact would be a reduction in UK GDP of 4 percent, and in contrast, there would be a small economic benefit of 0.11 percent for meeting the Paris Climate Agreement targets.

Our main economic partners would be even more affected: France’s GDP would fall by 5.8% and that of the United States by 10.5%, due to impacts such as extreme weather conditions and reduced productivity.

In contrast, research by the Climate Change Committee (CCC) has shown that if you invest at the levels required for net zero, you will save the economy billions in the long run. For example, it could cost Â£ 13 billion to invest in cleaner transport, but it would save Â£ 39 billion by 2050. That’s before calculating the benefits to the NHS and social service budgets of better insulated homes, cleaner air and healthier lifestyles.

There are huge economic opportunities from net zero if we seize nettle early. One example is natural gas, of which the UK imports half of what it uses. Every year, we spend almost Â£ 8 billion on gas imports. Imagine if we spent this to install zero carbon heating systems that could be made in Britain? Research shows that the cost of heat pumps could be halved by investing in UK manufacturers, costs become similar to those of boilers. Increase the independence of our island, create good jobs and protect our homes.

This requires leadership, in the form of a sourcing strategy, building investor confidence and supporting UK supply chains.

The UK is now the world leader in offshore wind, and successive governments of all political stripes deserve credit for developing the industry. But offshore wind did not become the success it enjoys today while waiting for the market to mature, but because governments decided to shape the market to allow costs to fall. Offshore wind power supplies 4.5 million homes per year and the cost has fallen from 50 percent since 2015, it is therefore now cheaper than new gas and nuclear power.

It didn’t happen by accident. Almost Â£ 19 billion has been invested in offshore wind over the past five years. Government policy reduced regulatory bureaucracy, created ‘contracts for difference’ that reduced high investment rates, provided support through the Green Investment Bank, and developed supply chains and skills at the regional level.

This is exactly what we need now to support the transition to clean energy for our homes, buildings and vehicles.

We risk missing the boat. The House of Lords science and technology committee warned that if we don’t increase the pace and scale of building facilities for new batteries, “auto manufacturing will most likely move overseas.”

The eyes of the world are on us. If the UK delays action or dilutes targets, the Prime Minister and his team will open COP26 negotiations by giving the global community the mother of all cards without getting out of jail.

The floods that have ravaged northern Europe and caused chaos in London are expected to accelerate action on climate change. The fear is that the government’s default position appears to be “if it’s too hard, if the markets aren’t ready and the technology is too expensive, then dilute ambition”.

The waters are going to get rockier than that. It’s time to keep our cool and let go of the excuses.

Polly Billington is the Managing Director of UK100, a network of local leaders

This easy tiramisu recipe is perfect for camping