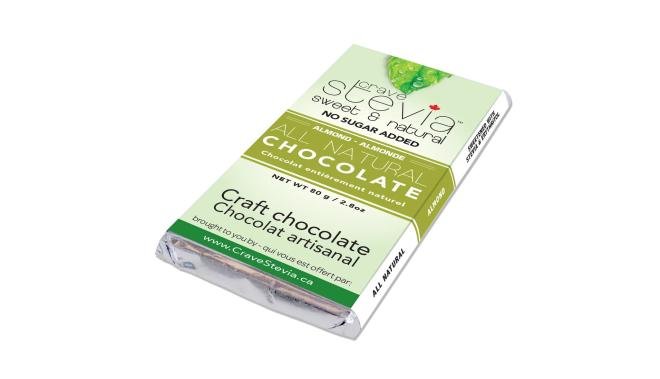 The Canadian Food Inspection Agency has issued a recall for several Crave Stevia brand all-natural chocolate products because they may contain milk which is not declared on the label.

Baked goods recalled in Canada due to possible pieces of plastic

The recalled chocolate was sold in British Columbia, Alberta, Saskatchewan, Manitoba, Ontario, Quebec, New Brunswick and Nova Scotia, and may have been distributed in other provinces and territories.

It was also sold online.

The story continues under the ad

No product-related reactions have been reported.

The CFIA says it is conducting a food safety investigation, which could lead to the recall of other products.

The global organic chocolate market is expected to grow by USD 137.54 million during the period 2022-2026, accelerating at a CAGR of 2.71% during the forecast period