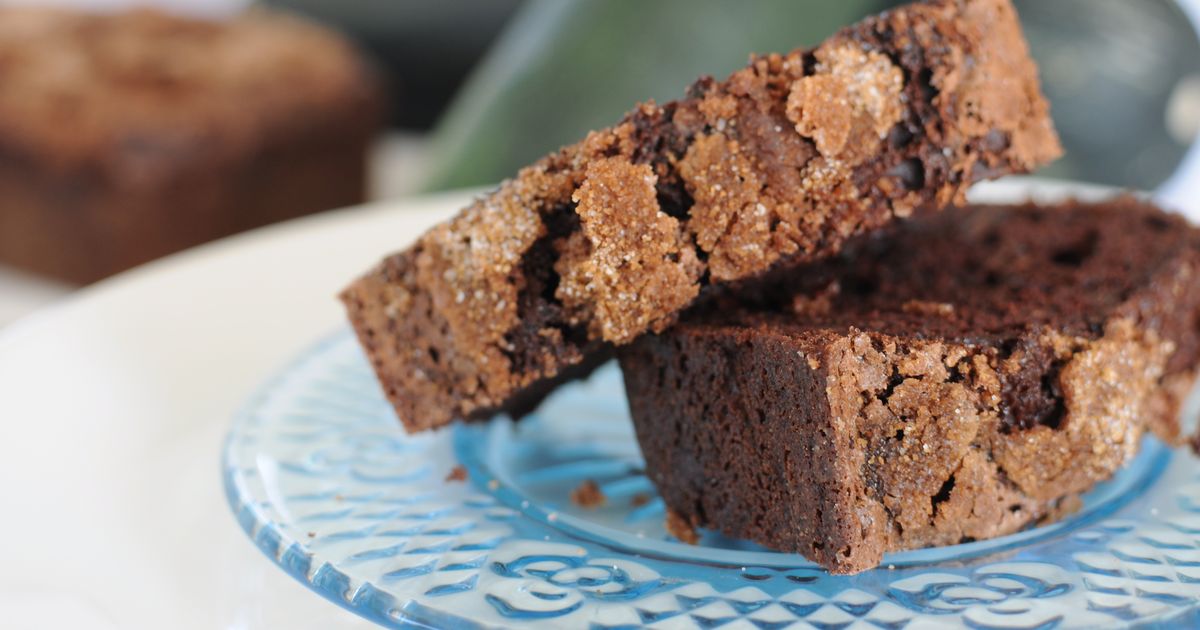 Leftovers: Zucchini Chocolate Bread is a match made in fast carb heaven

These are times of division, but I think there’s one thing most of us have in common at this point in the season: we all have an abandoned zucchini or two sitting on our countertop. kitchen or hidden somewhere in the refrigerator.

Whether offered to us by a desperate neighbor or picked with exhausted pleasure from the bounty of our own gardens, there’s no denying that zucchini are everywhere this time of year. If you’ve got one or two languishing somewhere in your kitchen, you’ve probably had the idea of ​​making a delicious zucchini bread, and I 100% support that decision.

But since you take out the grater and the blender anyway, why not take it one step further and turn it into chocolate zucchini bread? Somewhere in the gray area between a quick bread and a cupcake, the chocolate zucchini bread is loaded with zucchini, cocoa powder and chocolate chips, then covered with a sweet, crunchy crust that bakes in the oven. perfection. He never disappoints.

I recently baked a few loaves of this delicious zucchini bread and sent it with my daughter, who was going to visit her cousins ​​for the weekend. Later that night, my usually mild-mannered brother-in-law texted me, “Chocolate Zucchini Bread?!?!?! Where has it been all my life ?! “

It’s really delicious. When making this recipe, I usually double it because my kids (and my husband and I – I’m not ashamed to admit it) inhale every last crumb in a matter of days. And now that school is back (can I have a hallelujah?), I need to have snacks on hand at all times.

If there is any left over, the buns will freeze perfectly in the freezer and can be taken out whenever I need a quick snack for the masses. So go ahead and introduce your veggies to their new best friend, chocolate. It’s a match made in quick bread heaven.

Preheat an oven to 350 degrees. Butter and flour two 8 or 9 inch loaf pans and set aside.

Combine filling ingredients in a small bowl and set aside.

Pour the flour, cinnamon, baking soda, salt and cocoa powder in a small bowl and whisk to combine. Put aside.

Use a stand or hand mixer to beat the oil, granulated sugar, brown sugar and eggs until combined and slightly frothy, about 1 to 2 minutes.

Pour batter into molds and sprinkle filling over each.

Bake for 50-60 minutes, watching the buns once the timer reaches 45 minutes. When cooked, a toothpick inserted near the center should come out without a runny dough, and the tops should be cracked with sugar.

Take the breads out of the oven and let cool on a wire rack for 10 minutes before running a knife around the edges and turning them to unmold them.

Julia Idem can be contacted at [email protected]

Wait until next year! Guinea cake auction suspended, but the proceeds are there…