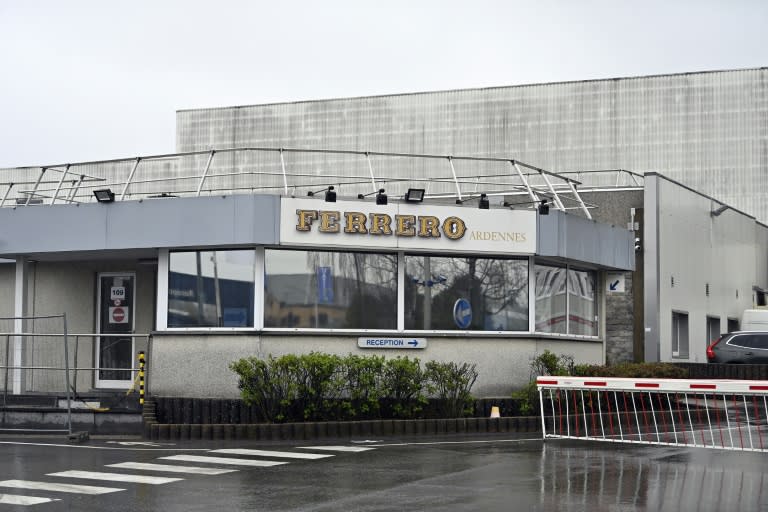 A factory in Belgium that caused Salmonella contamination in Kinder chocolates sold in Europe can conditionally reopen after cleaning by owner Ferrero, health authorities said on Friday.

The Belgian food safety agency AFSCA “has decided to grant Ferrero a conditional authorization for its production plant in Arlon”, in the south-east of the country, it said in a press release.

The authorization was given for three months, during which all products will be analyzed before they can be distributed and sold, he added.

Ferrero has been forced to withdraw more than 3,000 tonnes of Kinder products worth tens of millions of euros after Salmonella cases were traced to Kinder chocolates made at its Arlon factory.

The FASFC ordered the factory closed in early April, just before the Easter period which usually sees Kinder products fly off supermarket shelves.

Nearly 400 cases of Salmonella ended up being detected in the EU and Britain, many of them in children. There were no deaths.

Symptoms of Salmonella contamination can include severe diarrhea and vomiting which is particularly dangerous for children under 10 years old.

Ferrero, an Italian confectionery giant that also makes the Nutella chocolate spread at other sites, said it has begun the process of reopening the Arlon factory and expects production to restart within weeks. .

He stressed that he had carried out a “thorough cleaning” of the factory, which has around 1,000 workers, and taken measures to ensure that such contamination would never happen again. He said the contamination likely came from a filter in a dairy milk tank.

“We are truly sorry for what happened and want to apologize once again to everyone affected,” said Ferrero CEO Lapo Civiletti.

The company is the subject of several investigations by the Belgian authorities, which are investigating in particular its slowness to react to a hygiene problem which could have been brought to its attention months earlier.

Officials are checking whether Ferrero has met its product traceability obligations in its food chain and whether the Salmonella incident has put human lives at risk.