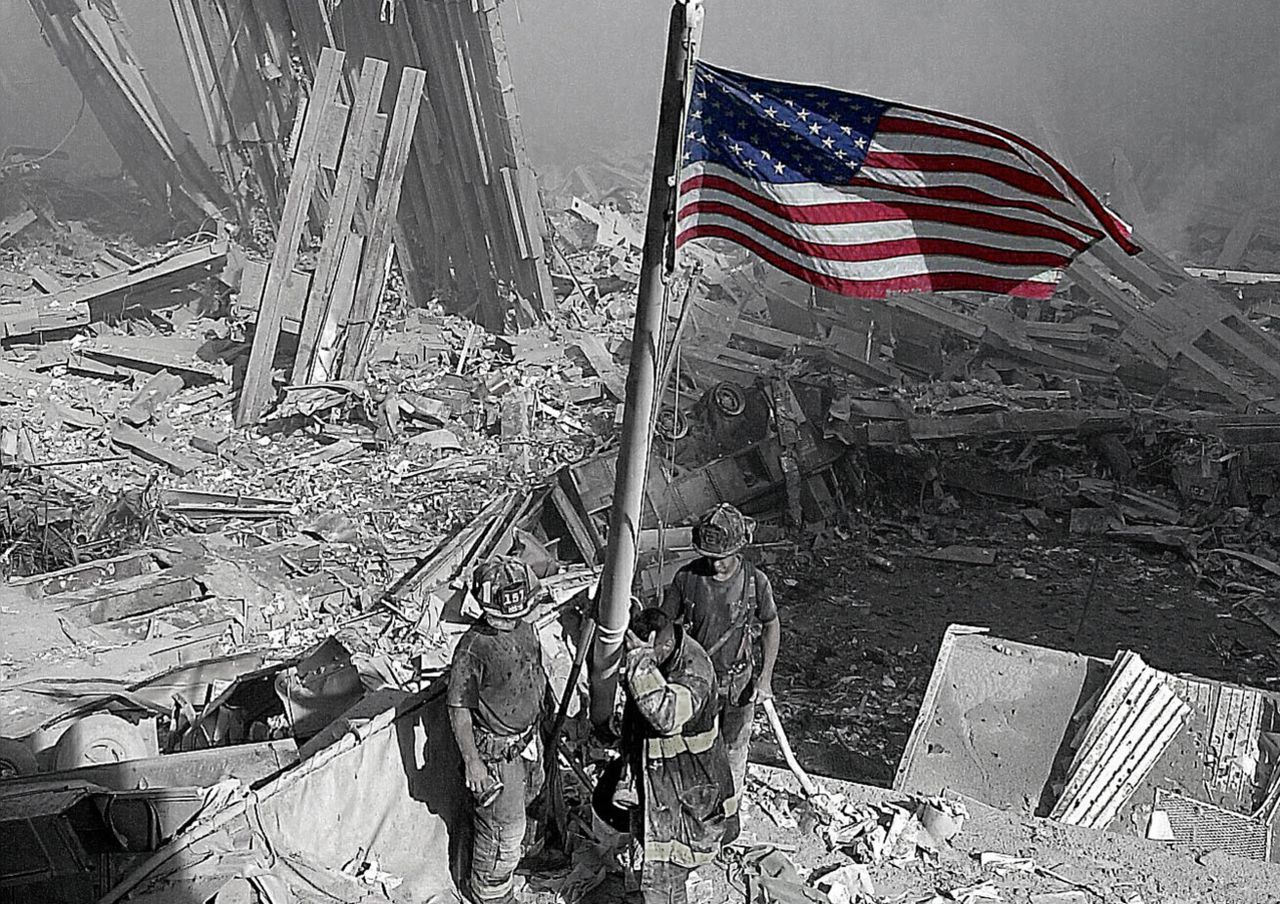 STATEN ISLAND, NY – The September 11 attacks on the World Trade Center may still be fresh in the minds of residents of Staten Island. Three great Staten Island food events on Saturday, September 11 pay attention to the sadness of such a monumental date.

Ken O’Toole of Joyce’s Tavern in Eltingville said it was an honor to be a part of such a day. He and more than 70 restaurants around the island are hosting a restaurant dinner with the proceeds going to Tunnel To Towers.

He said: “September 11 will always be a day of mourning and remembrance for New Yorkers, especially those who have lost loved ones. The ‘Dine In’ is a way to keep alive the memories of those we have lost and to help the servicemen who were sacrificed for the freedom of our families.

See below for more details on each event.

The 12-year-old Pig Island Pig and Casting Festival returns to Staten Island for a fall installment. The BBQ sampling event returns to the Snug Harbor Cultural Center and Botanical Gardens, Livingston, on September 11, rain or shine.

“We have been working closely with Friends of Firefighters for four years now. Our event is an important way for them to reach new supporters outside the firefighter community, ”said festival organizer Jimmy Carbone. He said that this year there will be additional services for the 20th anniversary of September 11.

“Pig Island 2021 will feature several chefs cooking heirloom breeds and local pigs, and all will compete for prizes such as Best Whole Hog and Best Bite. New this year, the event will also feature veggie dishes made with vegetables grown on-site at the Snug Harbor Heritage Farm, ”Carbone said.

The entry time for the event depends on the type of ticket purchased, and the festival runs until 4:00 p.m.

Tickets in a three-tier system can be purchased online at Pigisland.com. An Early Bird entry costs $ 50 (plus a $ 4.23 fee) for all food and drink starting at noon. The “VIP Pitmasters Breakfast” for $ 150 (plus a $ 9.66 free reservation) offers an 11am arrival for a preview of the “best bites” from the best chefs at the festival. And $ 1,250 provides guests with a private VIP table with a tent and eight seats. This last package also starts at 11 a.m. and includes a personal tasting with selected chefs.

Rain or shine, the Sons of Norway event will take place under the Nansen Pavilion at 3444 Victory Blvd. and its surrounding picnic areas from 10 a.m. to 4 p.m.

There will be a raffle with the proceeds of Tunnel to Towers and a time of solemn commemoration, an event organizer said.

One of the coordinators, Astrid Peterson, sells “Astrid’s Food Store” with Scandinavian fish balls, canned fish, chocolates and specialty cheeses. She offers styles such as gouda, Gjietost (goat) and a limited supply of Nokkelost, a cow’s milk creation enriched with clove flavor and crunch from whole roasted cumin seeds. Regina’s Waffles is a stand that sells cardamom heart shaped waffles.

Food and drinks are on sale at A Taste of Honey, the park’s resident caterer. A cash bar is also available.

DINNER ALL OVER STATEN ISLAND

Last year, dozens of restaurants raised over $ 30,000 for the Tunnel to Towers Foundation with a day to commemorate the 19th anniversary of September 11. The Independent Restaurant Organization Association Rescue organized it again for September 11, 2021.

Proceeds from the day’s recipes at select restaurants in Staten Island and Brooklyn will once again be donated to Tunnel to Towers.

For this year, the organizers invoked the theme of “unity” following the event of two decades ago.

One of the orchestrators of the day is Joe Fauci of LaFontana in Oakwood. He told Advance, “Let us honor and remember those we have lost. I always want to salute the troops in Afghanistan who have done their part to keep us safe for the past 20 years.

The participating sites for 2021 are:

In the hills of Dongan – Campania, Max’s Es-Ca

In Meiers Corners – The pizzeria

In Richmond Valley – Nucci’s and Aunt Butchie’s from Brooklyn

At Stapleton – The Richmond, VINUM, The Coupe, The Hop Shoppe,