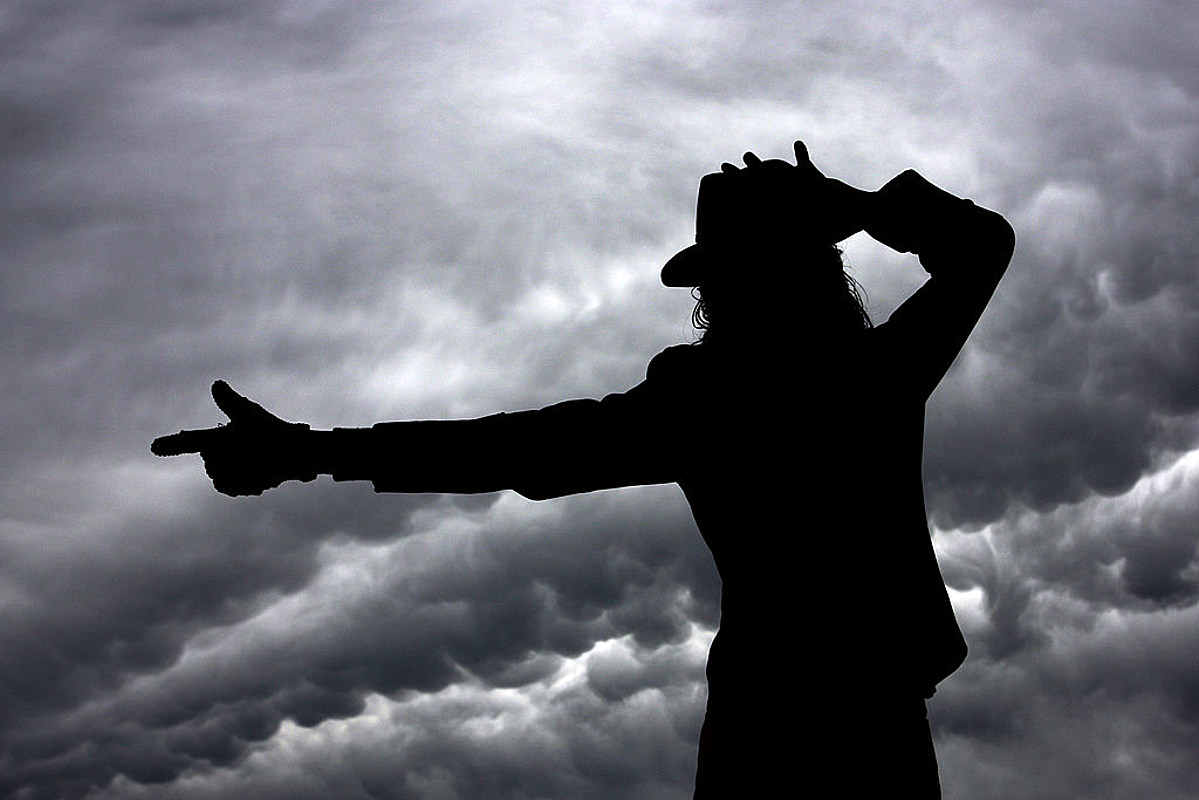 Are you ready for the 12th edition of the Mandan Zombie Crawl?

Scary Season has officially arrived and we’re about to start seeing ghosts, goblins, ghouls and more roaming the streets of Bismarck-Mandan. And coming on October 16, it’s the Bisman Bombshellz that will host the 12th edition of the Mandan Zombie Crawl. It will be a fun and spooky night of fun and drink, prizes and a zombie flash mob!

Want to be part of the “Thriller” Dance Mob?

If you are a soul looking for a terribly fun time, you can be a part of the free and family friendly “Thriller” Dance Mob. The whole community is invited to dress up and participate! And there is no need to be intimidated by the King of Pop’s dance steps because there is a breakdown video of Michael Jackson’s “Thriller” dance!

Learn the iconic zombie moves from “Thriller” below:

Learn the moves of “Thriller” and join the dancing crowd in downtown Mandan on October 16th!

Once the moves are complete, you’ll want to perfect your zombie look! Then, on October 16, join the flash mob in the parking lot west of the American Bank Center on Main Street in Mandan before 7:00 p.m. Get more details about the Thriller Dance Mob on the event’s Facebook page.

Are you ready to have some fun at Bisman Bombshellz’s 12th Annual Mandan Zombie Crawl?

Do you like hot chocolate? Know your calories and how healthy this drink is, tips to…

Instead of dieting, focus on these dietary guidelines that can improve your overall…