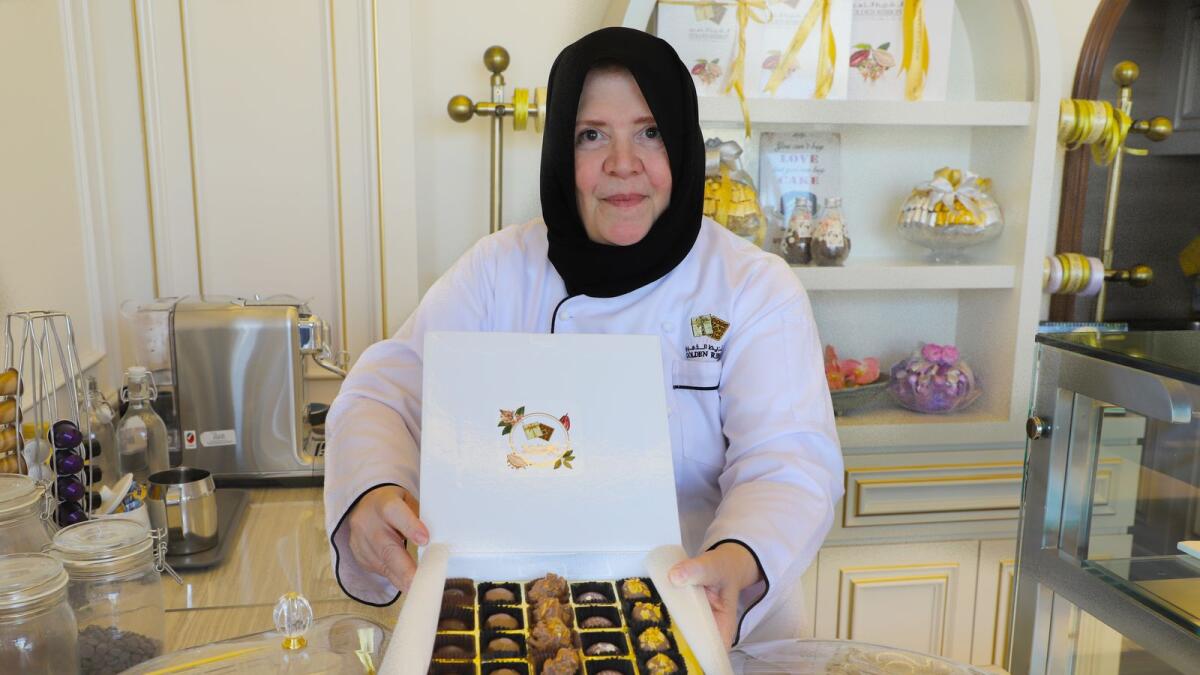 A naturalized Emirati and adoring mother of two, she is fulfilling her dream of going into baking after being a housewife for nearly three decades.

Few are given a second chance in life to fulfill their cherished dreams of their formative years. Aisha Doty Al Husseiny is one of the lucky few, whose dreams came true in middle age in a remote setting on Catawba Island, one of 12 townships in Ottawa County, Ohio, in the American Midwest.

The only child of a couple in love – her father worked in an insurance agency and her mother in a pharmacy – Aisha always wanted to become a chef from an early age. However, her parents had “inhibitions about the profession” and she aligned herself and made a course correction.

She went to the University of Toledo in Ohio and majored in education, amid travels across North America in the 1980s.

However, fate had other plans for Aisha, whose life took a different turn when she embraced Middle Eastern culture and the Emirati way of life.

While in college, she joined Mustafa Mohammad Al Husseiny, who was pursuing a degree in business management.

The love blossomed and in 1992 Aisha and Mustafa were husband and wife and moved back to Dubai. 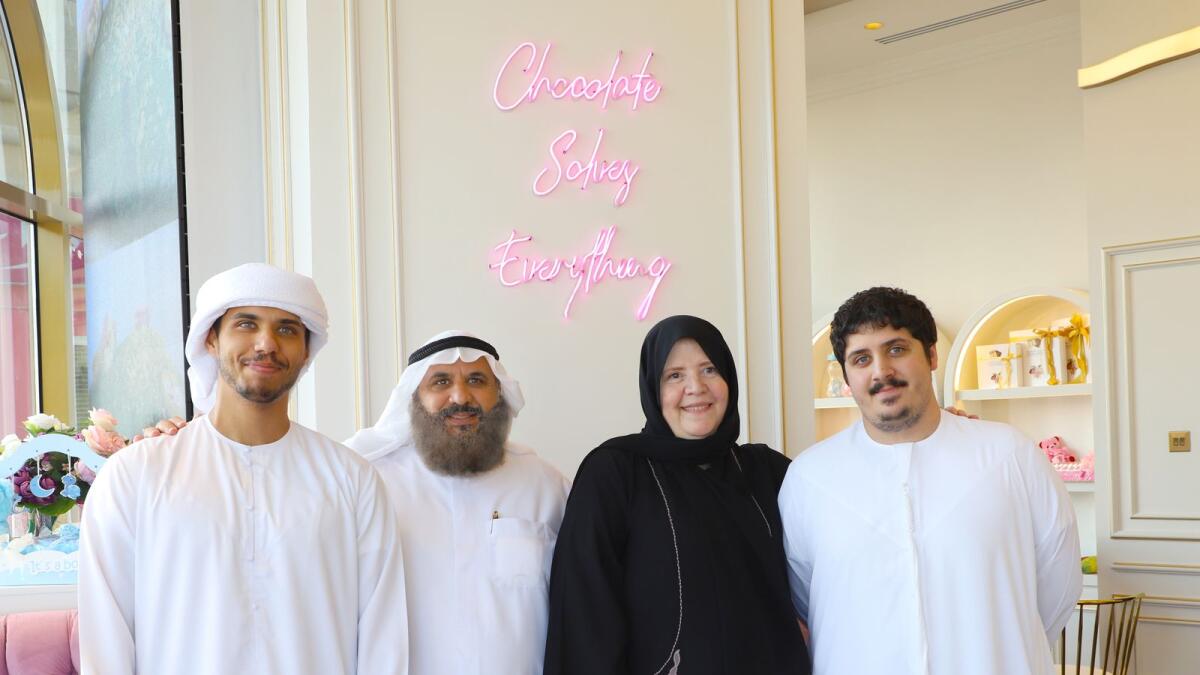 She lived in Dubai for a year, after which the couple decided to move to Sharjah in 1993.

Mustafa joined the family business – his father is a successful businessman with interests in various industries. “The transition was not difficult, because I had been interested in Islam since university. And I was interested to learn more about Middle Eastern culture when I came to UAE.

Significantly, my in-laws were always supportive and made me feel comfortable right from the start. Family ties have been strengthened by the growing romantic relationship between us and our in-laws,” she said with disarming candor.

Aisha managed to overcome the language barrier within the first two years of arriving in the UAE. “A home tutor taught me Arabic and I gained a good command of the language through rigorous training. My fluency in the language helped me better integrate into Arab culture and the Emirati society,” she said. 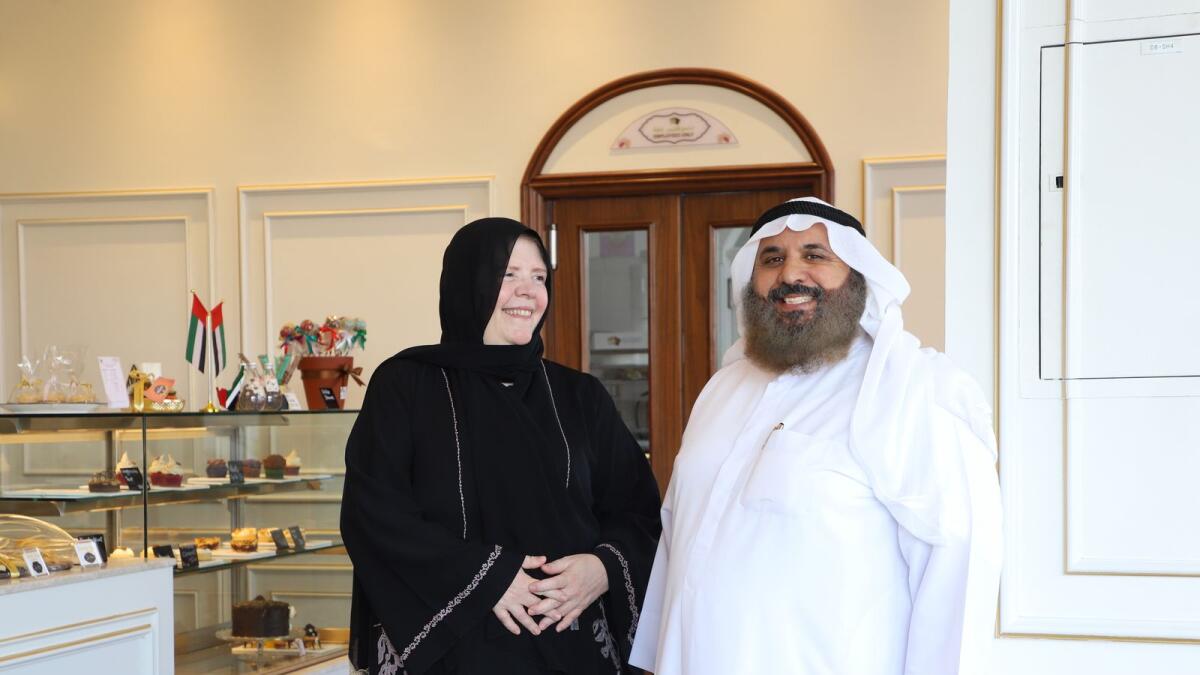 Aisha’s Arabic skills are an exhibition of her love for foreign languages ​​such as French and Spanish which she had learned during her days in Ohio.

“For almost three decades, my life revolved around my family, my children – my two boys Salem and Saeed – school runs, groceries, house and hearth maintenance and of encouraging healthier eating habits. I have always been a big proponent of home cooking and diverse cultures instill similar values. But the Covid-19 pandemic has unexpectedly opened up an option for me to career, which I gladly accepted and took on the challenges,” she added.

Aisha, whose adopted Islamic name is inspired by her friend’s daughter, saw an opportunity amid the raging viral outbreak of 2020, when she was encouraged by Mustafa and rekindled by her childhood passion, she decided to transform into a crafty chocolatier, an immersive journey that has just begun. . 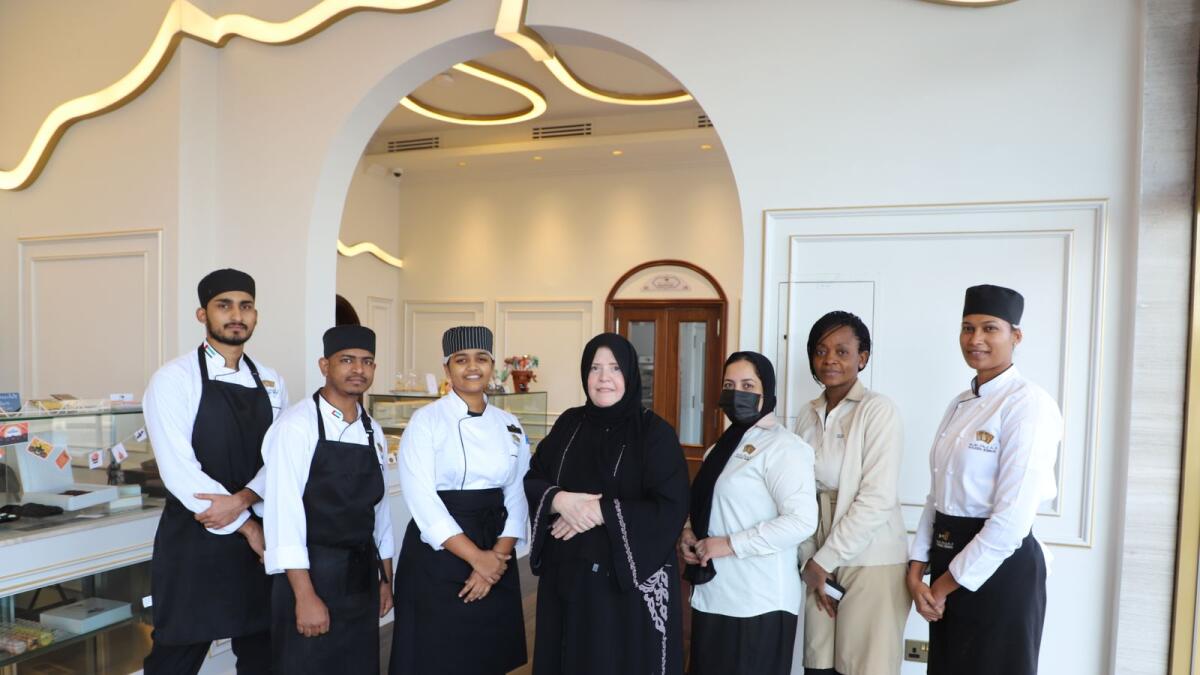 Aisha’s dream of becoming a baker which was rejected by her parents in the 1980s came true in December 2021. Mustafa’s constant encouragement and prompting led to the birth of Golden Ribbon Chocolates – a cake shop, of pastries and flavors sprawling and tastefully decorated at Al Muntazah Plaza in serene Al Qulaya’ah, Sharjah.

Initially, Aisha, who has always been at the forefront of professionalism, enrolled in a two-day course at the International Center for Culinary Arts (ICCA) in Dubai. Later, she trained for six months as a pastry chef and graduated from the City and Guilds of London Institute.

In less than a year, Golden Ribbon Chocolates has struck a chord with its discerning customers for selling Callebaut’s signature finest Belgian chocolates, where the fillings are all homemade. The artisanal chocolates are inspired by a Franco-Arab fusion. They are available in a wide range of flavors such as cardamom, saffron, date, tahini and za’atar.

“Calibration of the product according to European standards with local products such as milk and eggs is our hallmark. Durability is key to our products. Contrary to popular perception, we have ensured that no palm oil is used in the making of the chocolates,” she said.

Its 11 friendly and hard-working staff members guarantee the quality of the chocolates.

For example, the emphasis has always been on using couverture, a high-quality chocolate that contains a higher percentage of cocoa butter than baking or eating chocolate.

Aisha is clear about the future of Golden Ribbon Chocolates. “It’s a labor of love and not a business to make money. We want to support the local community and give a human touch to our business. I’ve always had a pet peeve of people missing out on experiential feelings before making a financial transaction. Golden Ribbon Chocolates ticks that box, as there is a separate room to taste, mix and match our bespoke cakes which can be served at weddings, birthdays and other celebrations. Thus, there will not be another Golden Ribbon Chocolates clone through franchise models,” she added.

The easiest dessert to make on National Chocolate Day