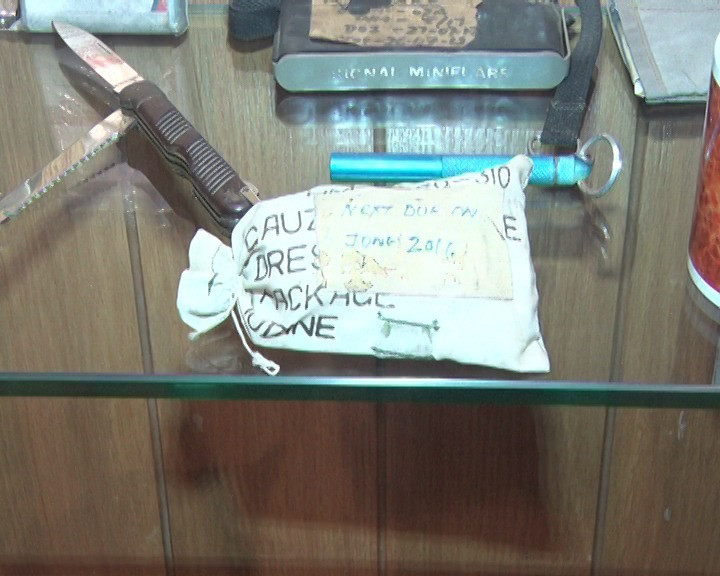 The Indian government’s apathy towards its armed forces can be assessed from the fact that the aviation supplies and other paraphernalia being carried by a pilot who was captured by the Pakistani authorities after his jet was shot down three years ago were expired.

Two Indian fighter jets a MiG-21 Bison and a SU-30 were shot down by the PAF during the operation.

The pilot of the MiG-21, Wing Commander Abhinandan Varthaman, was captured by Pakistani authorities as the fighter jet crashed inside Pakistan’s territory, while the other aircraft went down in the Indian Illegally Occupied Jammu and Kashmir.

The captured pilot was released a day later as a goodwill gesture towards India.

Adding insult to injury, India’s air defense system shot down its own helicopter in the “fog of war”.

The rare aerial engagement that significantly raised the stakes in the perilous standoff came a day after New Delhi claimed its aircraft had launched an airstrike on what it called the “biggest training camp of Jaish-e-Muhammad” group inside Pakistan – a claim debunked by Islamabad.

Now, the fact has come to the fore that the aviation supplies being carried by Abhinandan had expired in 2016.

Interestingly, the Indian Air Force has always boasted about dexterity and combat readiness but the presence of expired items implies government’s apathy towards its armed forces.

It has been disclosed that the life-saving equipment and supplies including first aid kit, painkillers, chocolates and dates being carried by Abhinandan were not fit for consumption.

This life-saving stuff comes in handy when an air force pilot parachutes to a location away from population. During this time, the pilot needs eight to 10 hours of supplies so that he can meet his emergency food and other needs without any help.